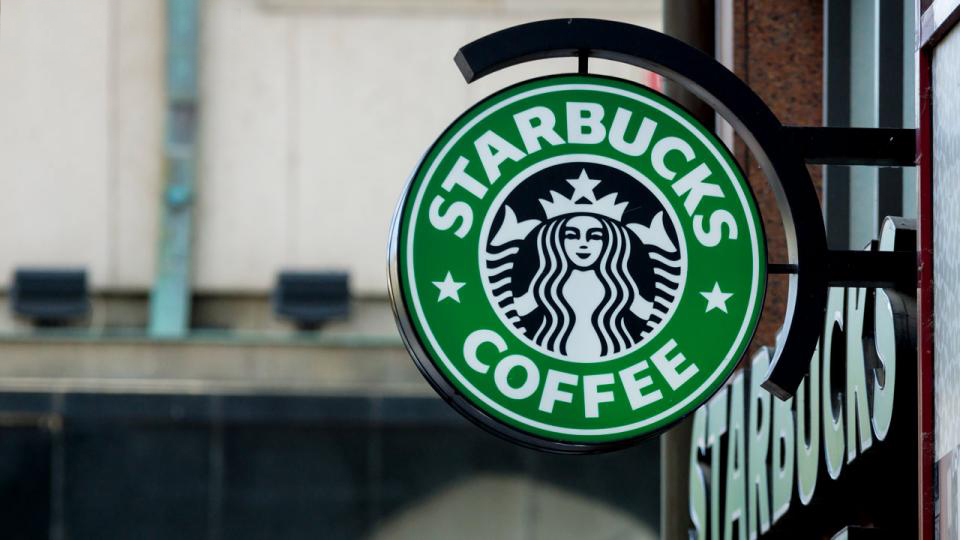 The Legend of the Starbucks Siren

Who is the Starbucks Siren?

She has flowing hair and wears a crown like adornment atop her head. Her face is serene and her all-knowing grin is akin to the Mona Lisa — if Da Vinci’s masterpiece was ever a secret coffee enthusiast, that is. Since 1971, the ubiquitous image of the Starbucks Siren has been a constant companion to coffee cups from the chain. Whether tall, grande, or venti, if you’re spotted carrying a cuppa joe with a green siren printed on the cup’s packaging it is universally known that you just went to Starbucks.

Much like the Mona Lisa, the Starbucks Siren is iconic and also a modern-day mystery to us mere mortals. Dive on in to the depths as we reveal a glimpse into the world of this elusive 45-year-old brand mascot — and why she should never be confused with a mermaid. 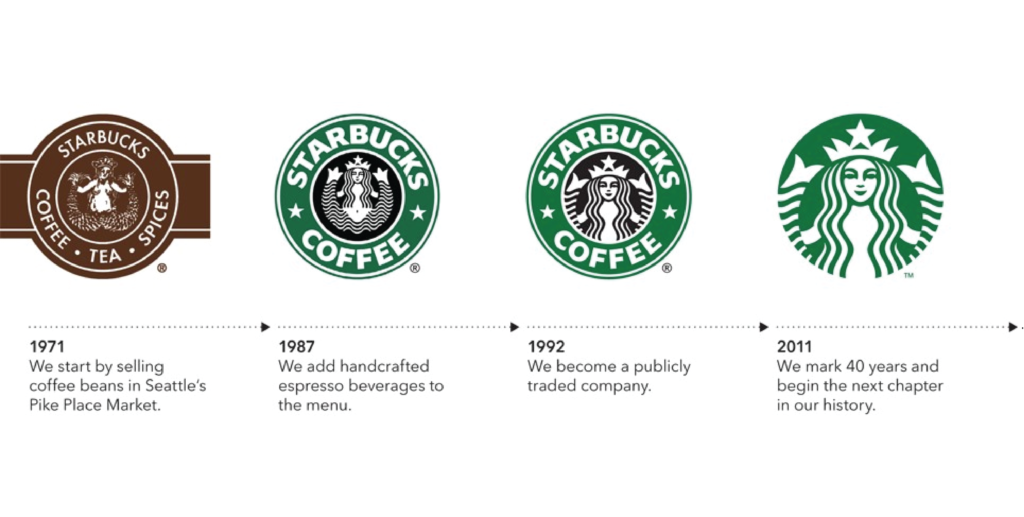 Hailing from Greek mythology to become the face of a brand.

As the Starbucks Company Profile states, twin-tailed sirens from Greek mythology inspired the brand logo. Perfectly fitting since the name “Starbucks” was taken from Herman Melville’sMoby Dick, named after the first mate.

Steve Murray, Creative Director at Starbucks, says that the founders stumbled upon a picture of a woodcut of a siren while looking through old seafaring textbooks. In that moment, everything clicked. “[The siren] is from the sea and coffee comes from across the ocean. Seattle is a kind of seafaring town and it seemed to fit together well, adding a mythical feel to it too.”

Lest the Starbucks siren ever be confused with a mermaid, keep in mind the number of tails she has. Sirens are known for having twin tails while mermaids only have one.

And while Murray assures us that the Siren is not inspired by anyone living, the team at Starbucks does consider her to be real in her own respect. “She’s the biggest symbol, and face, of our brand.” 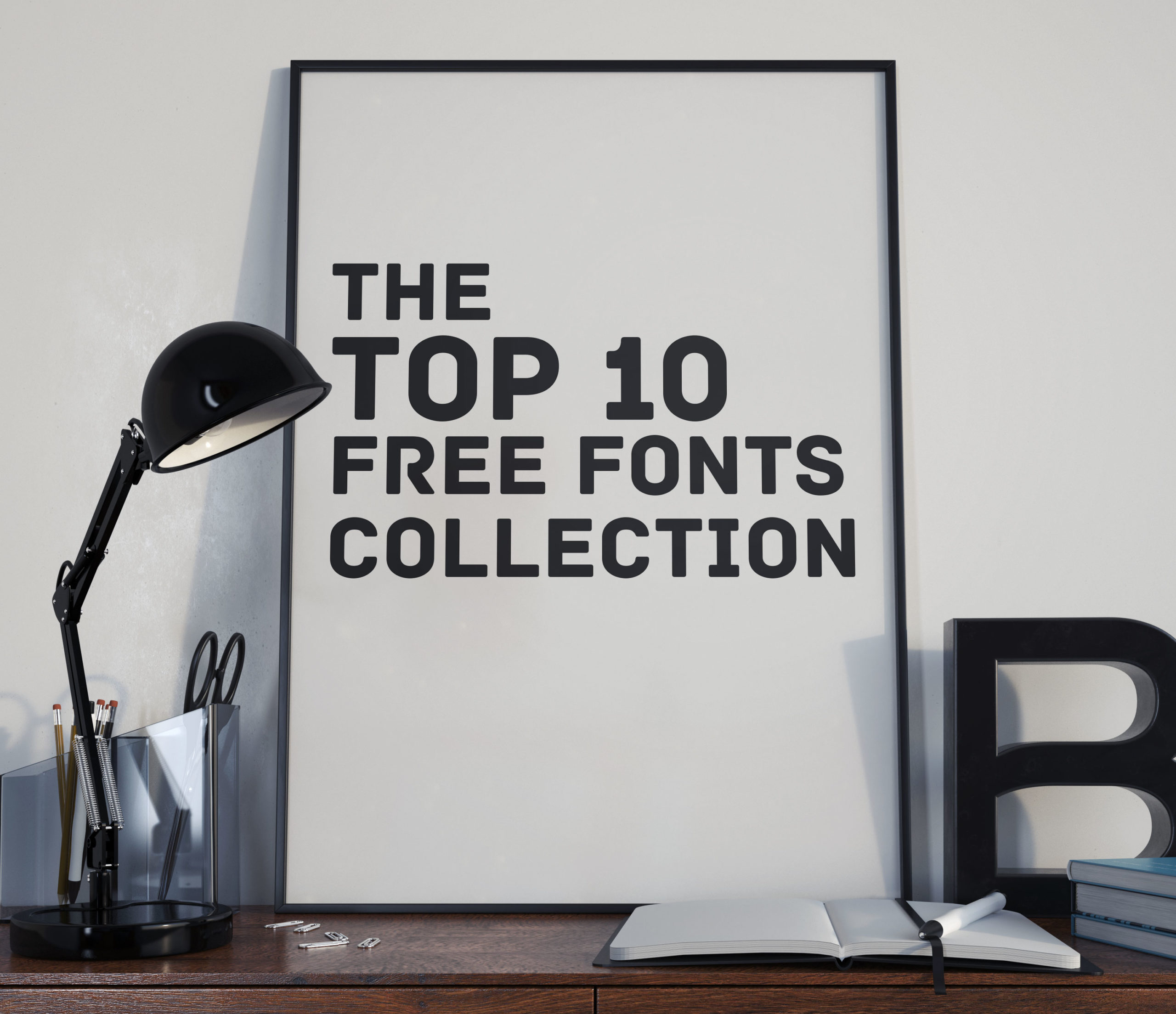 4 years ago
by admin

The Top 10 Free Fonts Collection is finally here.   Regarding their licenses, you should pay attention to each